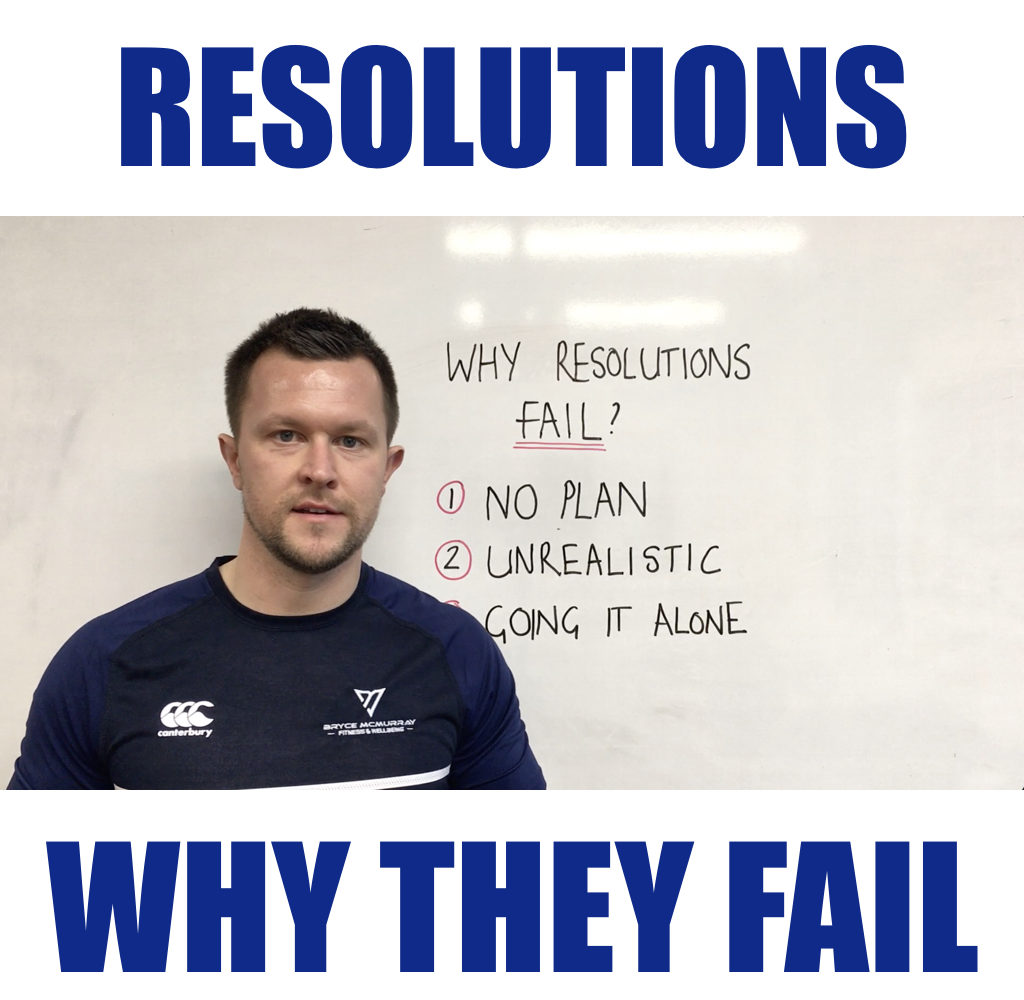 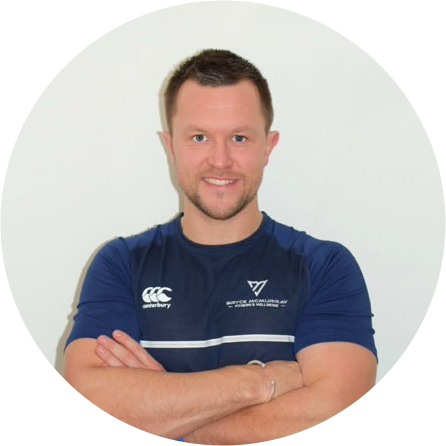 Bryce started his journey as a Personal Trainer in a local gym in his hometown of Armagh, Northern Ireland. It was here, working under the tutelage of Tony McParland of Body Works Gym, where he found his true calling. Helping others to achieve their fitness goals, represented the first step in his journey.

Bryce then went on to attain a BSc (Hons) Sports Science with Management degree at Loughborough University. Whilst studying he continued his interest in fitness and conditioning, whilst also representing the University Rugby team.

Upon completion of his degree, Bryce went on to complete a Post Graduate Certificate in Education, specialising in Physical Education at Loughborough University. It was here, where he developed his love for teaching and working with individuals to improve themselves through sport. He has been involved in education for the past ten years within the Independent sector, where his passion for health and fitness has helped the lives of today’s upcoming generation.

With a love for Rugby, Bryce enjoyed coaching success with Berkshire County and London Irish Academy during three seasons, where he helped coach the Academy Gold Group, many of who have gone on to represent England at U20s and are now full time professionals.

He has continued to increase his knowledge; continually reading, researching and developing new ideas, and obtaining further qualifications via the Advanced Coaching Academy, British Weightlifting and as a Nutritional Consultant through The Applied Nutrition and Supplementation Certification.

Bryce has experience working with a wide variety of populations through many different fitness domains including weight loss, strength and conditioning, injury prevention, wellness coaching, and endurance training. His training techniques are a hybrid of the various styles and knowledge he has acquired over the past decade in the UK and abroad and he often incorporates specially adapted sport related coaching ideas with fundamental movement patterns, so that bodyweight basics can be managed and executed as a baseline.

Bryce’s growing reputation for producing excellent results has led to him becoming one of the most sought after Personal Trainers in Berkshire. Bryce offers his clients the tools and motivation to take control of their lives and achieve the results they truly desire. His 10 years of industry experience within sport is something that all his clients can benefit from.